skip to main | skip to sidebar

Me and Orson Welles: Review 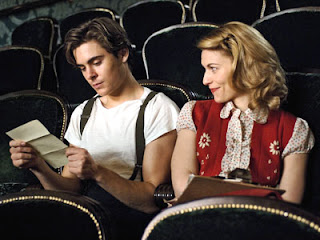 Our dear friend, and now guest blogger at Joan & Melissa, Helena, went to see a preview of the new Zac Efron film, Me and Orson Welles. Here's a glimpse at the goings-on!

Earlier this week I was treated to a private screening of Me and Orson Welles and was pleasantly surprised by how much I loved the movie! Knowing little about Orson Welles other than Citizen Kane, I went into it with an open mind, hoping to learn something new about such an iconic film legend. By the time the movie was over, I could understand why Welles has garnered such a lofty reputation as an eccentric filmmaker.

The film stars Christian McKay as Orson Welles – who was a dead ringer, by the way – and Zac Efron as a plucky actor who lands a role in Welles’ fledgling production of Hamlet. Now, I’m no screaming tween – but Zac was flat out awesome in this role! He really stunned me with his acting here, and made his character so likable that I found myself rooting for him throughout the entire movie. Claire Danes also co-stars as Welles’ ambitious assistant who quickly takes a liking to Zac’s character. I haven’t seen her in much lately, and I thought her role was refreshingly playful here.

This was a great period piece that really captured the excitement of the theater and the whole process all of the actors went through in order to put Welles on the map as a director. After the movie, we were treated to a Q&A session with director Richard Linklater, Christian McKay and Zac Efron. Christian was charming in his retelling of his “discovery” by the director, Zac dodged a potentially awkward marriage proposal on behalf of an audience member’s niece, and director Richard Linklater discussed the process of creating a film around such an engaging character. All in all, it was a fantastic experience, and I would definitely recommend this movie to anyone interested in learning a little more about Orson Welles! 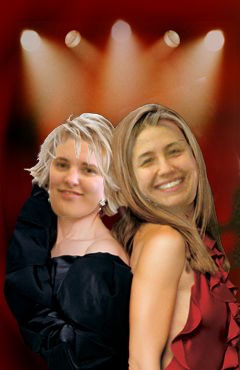 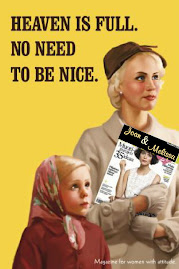 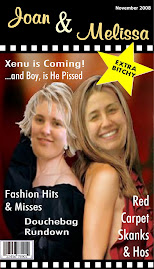 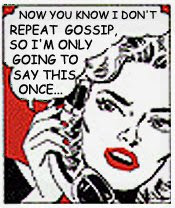 Who's checkin' us out?

Who's checkin' us out

It's all in the numbers